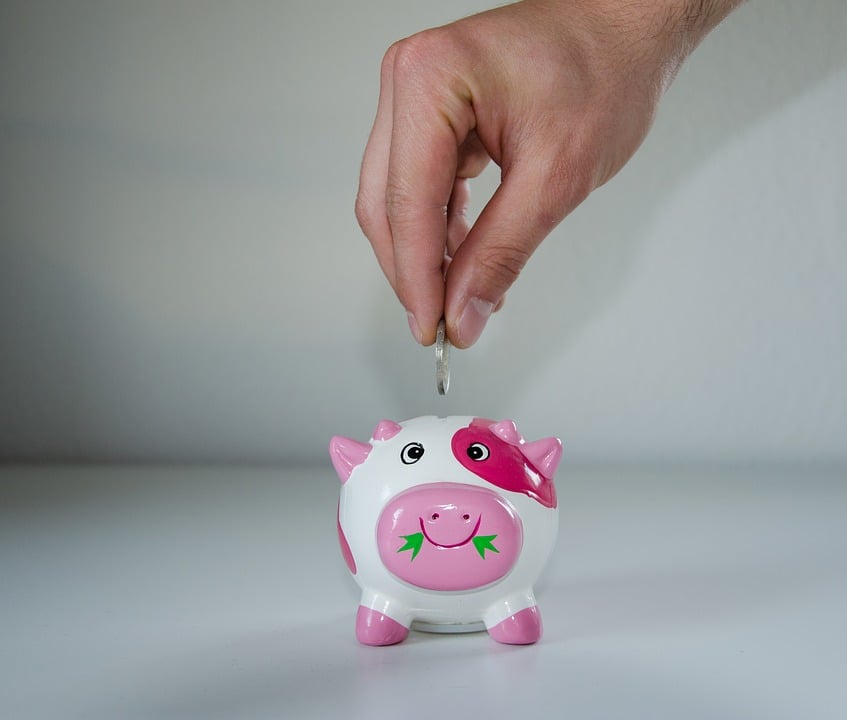 Interest Rates in Calgary and Canada are on the rise. When this has happened in the past, it actually caused the average home price to increase.

Whether you’re looking for Calgary real estate investment, buying a home for the first time, or looking for a private mortgage, the current state of interest rates is something you’re going to want to keep an eye on.

An article on CBC.com wrote how the initial impact of increasing interest rates causes a kind of panic among potential homebuyers. This translates into more people entering the market sooner rather than later as they aim to lock in a reasonable interest rate before it gets too high.

However, that could cause issues for potential buyers in Calgary.

Back in October 2016, the Canadian government introduced new eligibility guidelines in an attempt to slow the housing market in areas that were experiencing rapid price and sales growths, like Toronto and Vancouver. In a smaller market like Calgary, it’s yet another obstacle that people looking to enter the real estate market have to overcome.

The article also notes that although inventory remains high in Calgary, average prices have not had much change over the past two years. With rising interest rates, however, Calgarians may find themselves in bidding wars which could end up making prices unaffordable.

In fact, another recent article noted that another interest rate hike is on the horizon and that Canadians are motivated to lock down a five-year fixed mortgage. When it comes to people buying a home or refinancing their Calgary mortgage, a rising number of people are opting to go with a fixed rate as opposed to a variable rate because they don’t want to be trapped paying a higher rate in the coming years.

The Canadian economy has gotten stronger as of late and many experts predict that it will remain this way for at least the next couple of years.

So, if you haven’t gotten your mortgage yet, it might be a wise decision to do so sooner rather than later. Interest rates will not stay at its current level for long and are bound to rise.

For all your Calgary mortgage needs, The Canadian Mortgage Team can help guide you. Especially in a time where interest rates in Calgary and the housing market are changing so quickly, it’s important that you get the right advice.

To learn more how we can help, contact our team today!

Commercial Mortgages: What you need to know!