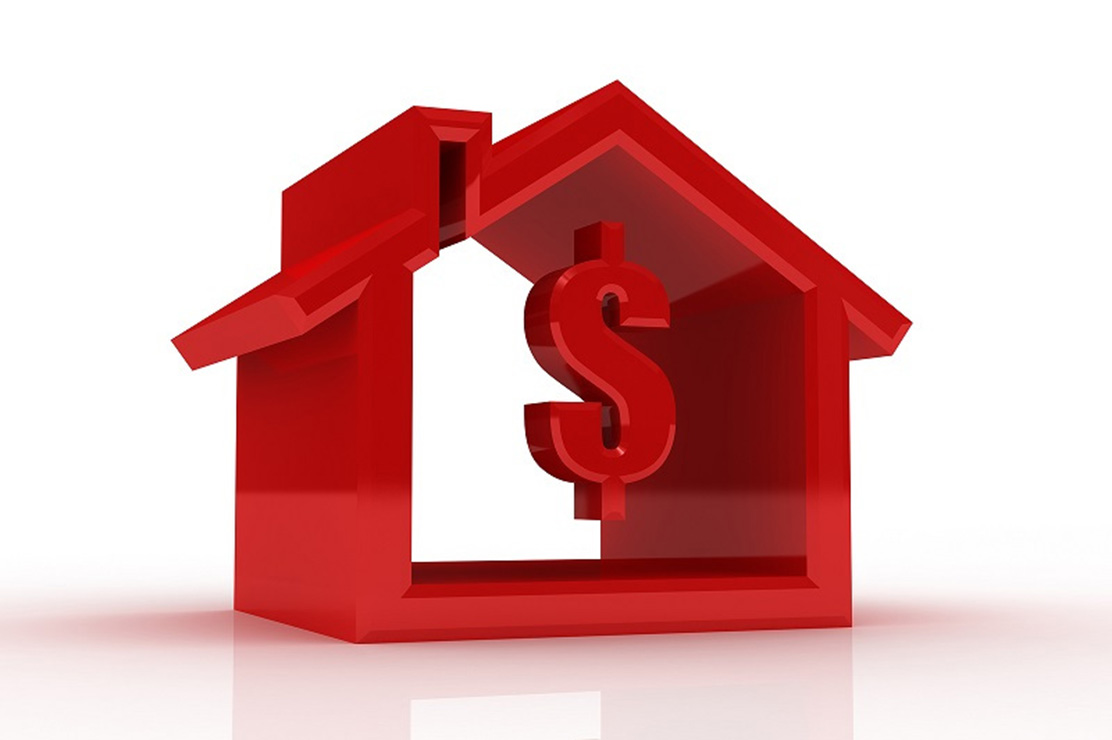 Why did this happen? My take is that the government is still trying to curb the market by placing policies in effect. There are certain areas of the Canadian Real Estate Market that seems to be going straight up and has caused some alarm. In the past higher interest rates were used to slow down new home buyers as the payments would become more expensive. In today’s struggling economy due to a low energy price that would be too harsh to the rest of our economy. Usually once a year we see some kind of policy change to attempt to slow the real estate market down.

One wrong move could have a drastic impact and destroy the housing market here in Canada. I wouldn’t want that responsibility that is for sure. On one had the attempt to slow super-heated growth and the other to not kill a very valuable market sector for the whole country.

These new rules took effect on February 15, 2016 and I am not seeing a huge impact to my files that I am currently working on. I think that anyone shopping for that large of a home that I have spoken to recently does have a bit extra cash to put down on their new home anyhow.

I don’t think it is any cause for panic but definitely something to consider before a person writes that next offer. Income/rental properties are still 20% for their downpayments so there was no change there. Over the coming year our government will be watching closely for the impact of this most recent change. We could very well see some additional small changes coming later this year. Stay tuned!

Have a fantastic day!

This past spring we saw mortgage insurance rated go up again. That's the third increase in three…